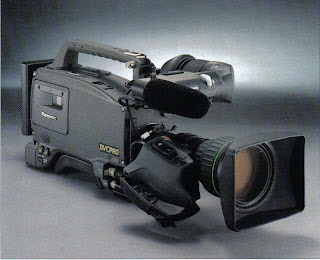 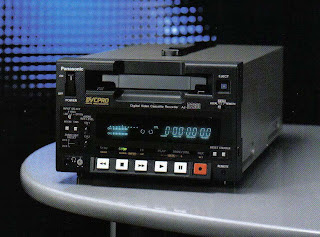 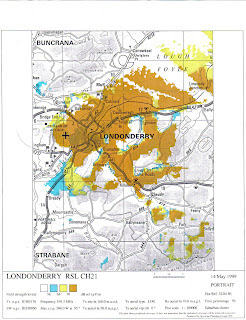 The story you are about to read is true in its entirety.It has been put together over a considerable period of time via a series of interviews with the various protagonists and other observers. Actual evidence is presented below to support the allegations made herein and more evidence can be supplied to any interested party or organisation if required.

This is a tale of great achievement in the face of almost insurmountable odds. It is a story of ambition, hopes and dreams which were finally betrayed by lies, deceit, corruption, cover-ups and back handers. It implicates a number of people and organisations by name and asks some salient questions.

The biggest questions of all are, how could the UK government's broadcasting watchdog OFCOM and its precurser organisation the ITC give a local Televsion broadcasting Licence to people who were clearly unfit to hold one ? How could they rubber stamp the transfer of said Licence to another dubious company owned by the fradsters ? How could OFCOM then re-licence this same group of people after a competitive franchise bidding process when there were questions over their financial returns ? Finally, why are these fraudsters still in charge of a Television Station in Northern Ireland in 2007 and why are OFCOM going to continue to let them run their inadequate and patently unlawful service for another 5 years ?

This story affects many hundreds of thousands of people in the north west of Ireland, it impacts on every aspect of civil society here. Education, business, sports, culture, local government, the rule of law and the local economy are all affected by what OFCOM has presided over in this case. I feel that this is a story that must now be told publicly for the first time and that the proper auhorities should act to rectify the wrongs outlined below. Most of all I ( and many others ) feel, on the basis of the evidence herein, that OFCOM should perform its statutory function forthwith and strip Channel 9 of its broadcasting licences for breaches of the Regulatory code including misleading the Regulator. Having done that OFCOM should then transfer the aforesaid licences to those who were cheated out of them during the last licence franchise bid in the summer of 2003.